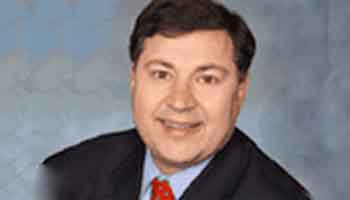 Drexel University’s Dr. George Tsetsekos, a native of Greece and dean of the University’s LeBow College of Business, is available to comment on the economic turmoil in Greece and what it means for the future of the euro and European Union, as well as how it affects the United States.

Tsetsekos earned his bachelor’s degree in mechanical engineering from the National Technical University of Athens before earning an MBA and Ph.D in finance from U.S. universities.

“The eurozone countries have been trying to run a marathon on only one leg,” Tsetsekos says. “They have to do something to bring the monetary and fiscal policies of member nations into sync with one another.”

How does Tsetsekos see this playing out? There are two likely scenarios, he says.