From Sushi to Samurai in Fujimini Adventure Series 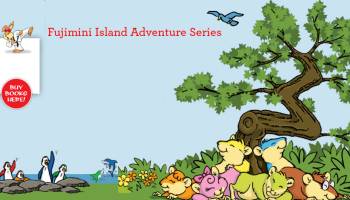 Sushi! It literally means sticky rice with (usually) raw or cooked fish that is wrapped in seaweed. Enjoyed for thousands of years in Asia, it started becoming a popular healthy option here a decade ago with trendy adults. Now, children are learning to enjoy sushi at a young age, and instead of exclaiming ‘Ew! Fish!’, kids get a kick out of squishing the uniquely textured food in their small hands before popping it into their mouths.

With more and more Asian trends and influences impacting “mainstream” culture, children’s book author Eileen Wacker wanted to put a hip Asian overlay on a new book series. Blending Chinese, Korean, and Japanese influences, her new collection Fujimini Adventure Series takes children on a mystical island adventure in each story. Fujimini Island is home to a cast of fun and silly animal groups, each of which reflects a different Asian inspiration. Wacker has lived in seven different countries and recently called Seoul, South Korea home for nearly six years. She now resides in Hawaii where Asian fusion is intricately woven into society and part of every day life.

“Asian cultures take immense pride in their customs and traditions,” says Wacker. “The characters in the books represent this in a way that strives to honor those traditions and share the wonders of Asian culture with children everywhere.

“One example is the Purple Penguin. Purple is the Japanese color for royalty and nobility, and this amusing penguin is obsessed with good manners and etiquette. This creates a hilarious dynamic in some of the stories. There is also the nurturing Orange Panda who, as in Chinese tradition, believes in celebrating with long noodles for long life.”

Presented with humorous and vivid imagery, young readers ‘meet’ throughout the series:

. Pandas – strong builders who get the job done, but love to wrestle and enjoy an afternoon nap

. Penguins – sushi-eating show-offs who are quite hip and active

. Bunnies – shy and sweet critters who are the “strong silent type”, but also happen to be masters of taekwondo

. Sea tortoises – visiting Samurai warriors who have come to Fujimini Island for an important mission

. Sea animals – an important part of all the action around Fujimini Island, the dolphins are smart and social, while the loveable whale is always trying to fit in

Fujimini Adventure Series is written for pre-school through first grade-aged children and includes the following titles: Green Hamster and the Quest for Fun, Red Penguin and the Missing Sushi, Silent Samurai and the Magnificent Rescue, and Pink Hamster and the Big Birthday Surprise. There are storylines for eight additional titles, for a total of twelve books. The website, www.OnceKids.com, provides children the opportunity to further interact with the Fujimini Adventure characters through online games, character and habitat descriptions, a fun picture glossary and links to Facebook and Twitter. Ebooks and a game app are also available so readers can further experience the adventure in their own way.

Eileen Wacker, a Harvard Business School graduate, lived and worked in seven different countries, including the United States. She commuted to Asia for nearly three years as part of a business development team, which sparked her interest in Asian culture. While living in Seoul, South Korea, for three years, Wacker ran the children’s book program at the international school and started researching ideas for the Fujimini Adventure Series. Wacker now resides in Honolulu, Hawaii, with her husband and four children, one of whom is a daughter adopted from China.

For more information on the series, visit www.oncekids.com

The first four books in the series, Green Hamster and the Quest for Fun, Red Penguin and the Missing Sushi, Silent Samurai and the Magnificent Rescue and Pink Hamster and The Birthday Surprise! are available for purchase on Amazon.

Win Your Own Wine Brand… 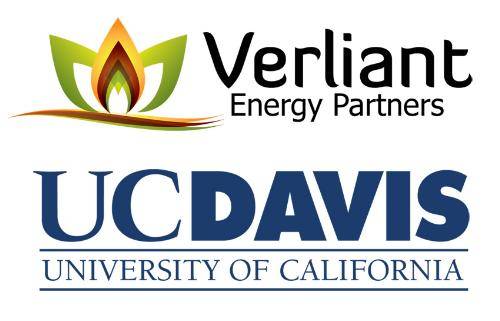