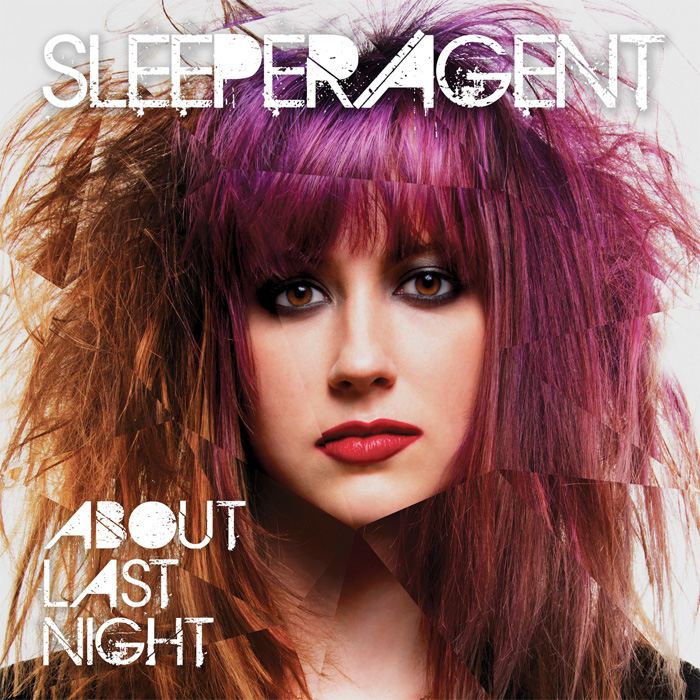 Jayne Yenko writes on science, education and other items of interest.

“About Last Night,” a new album just released by soul-southern rock inspired indie band, Sleeper Agent, grabs the audience with hard-driving melodies and distinctive vocals. Each song on this album has its own unique sound.

The intros sometimes prepare the listener for up is coming up, but often lead to surprises, like on “Sweetheart.” Providing a touch of continuity is lead singer Alex Kandel with her sultry Nashville voice. Edgy vocals and compelling melodies will push “About Last Night” to critical acclaim, as their debut album “Celabraision” received.

Electronic Musician had this to say: “An album of stomping anthems. Alex Kandel and Tony Smith maintain their defiant edge.”

Rolling Stone said: “Sleeper Agent made it feel natural with hormone-popping exuberance (‘Take It Off’), sharp songcraft and digital-era polish.”

Jayne Yenko writes on science, education and other items of interest. Read more stories by Jayne Yenko at NewsBlaze.com. 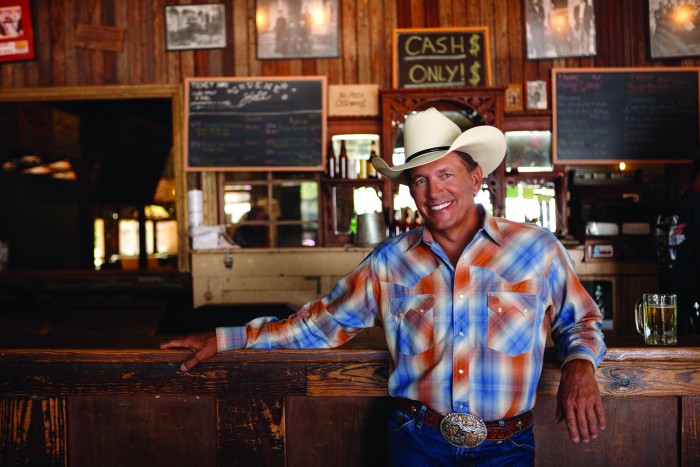 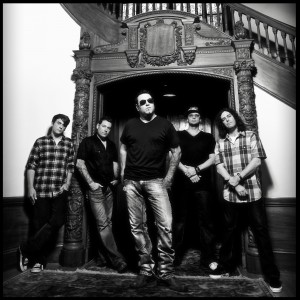 Smash Mouth and Hoobastank at… 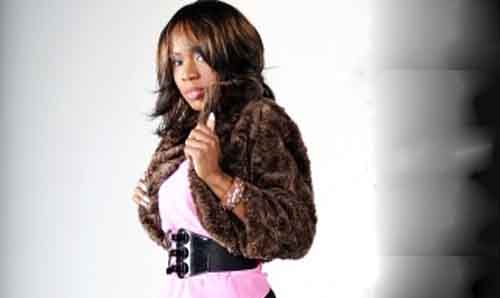