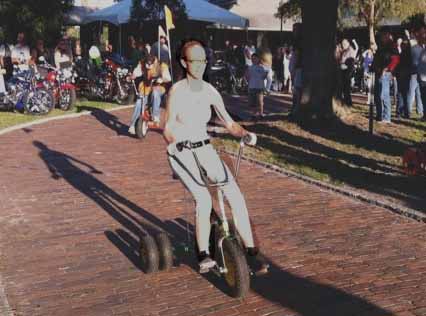 The Plant City Chamber of Commerce kicked off the season with a fun-filled family day in downtown Plant City with its 9th Anniversary Bike Fest.

The event was packed with excitement as it unraveled a 12-class bike show and awarded 24 trophies to the best bikes in their class.

Those who attended  certainly enjoyed the “Biker Bow Wow Contest”.

Musical entertainment was provided by Personal Injury Attorney Fran Haasch, who was a major sponsor of the event.

Everyone who attended were treated to food and drinks, 50/50 raffles and more.

The event was hosted by Radical Randy and Wendy Bob.